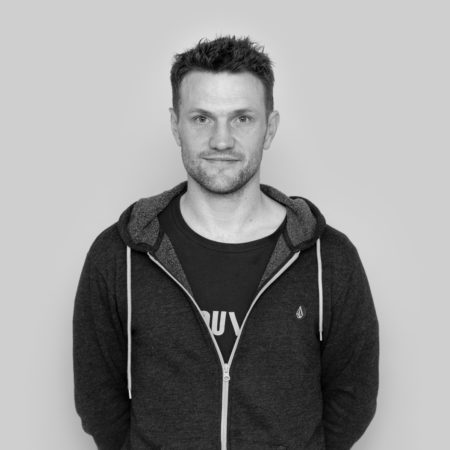 Henry qualified as an architect in 2008 and became a chartered member of the RIBA the same year. Following seven years of experience in the architectural profession at practices including Foster & partners, John Pardey Architects, Collins and Turner and Rick Mather Architects, Henry established Henry Goss Architects in 2011 and is a co-founder of The Boundary established in 2014. 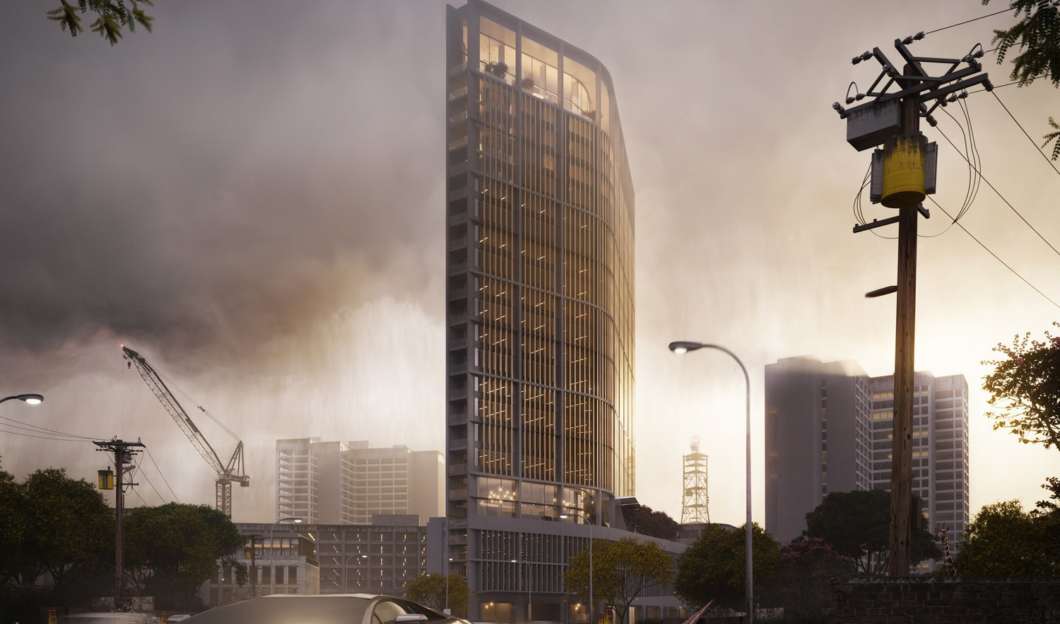 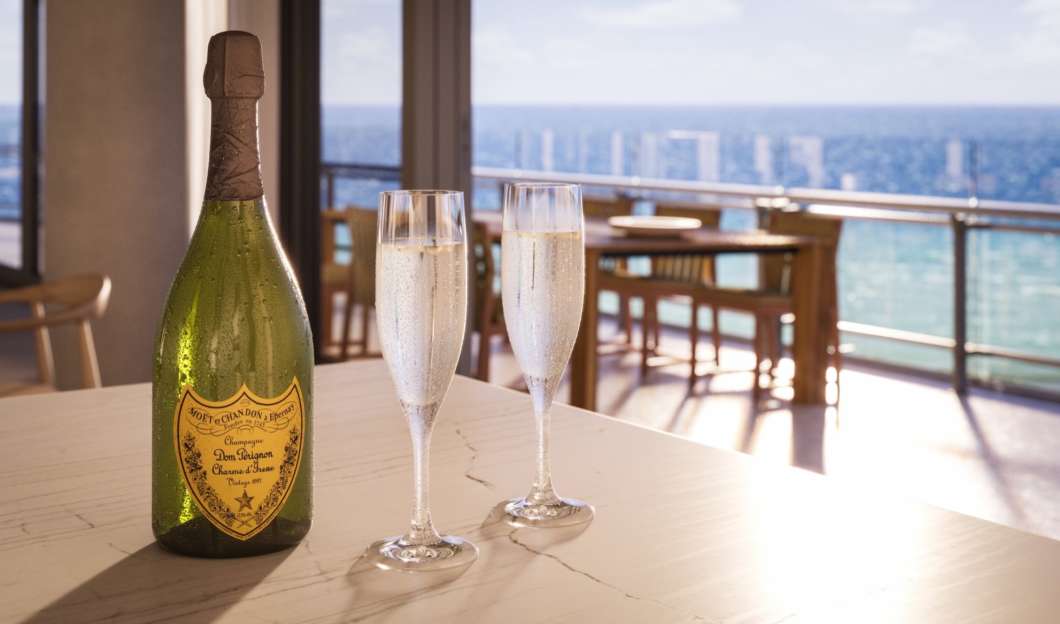 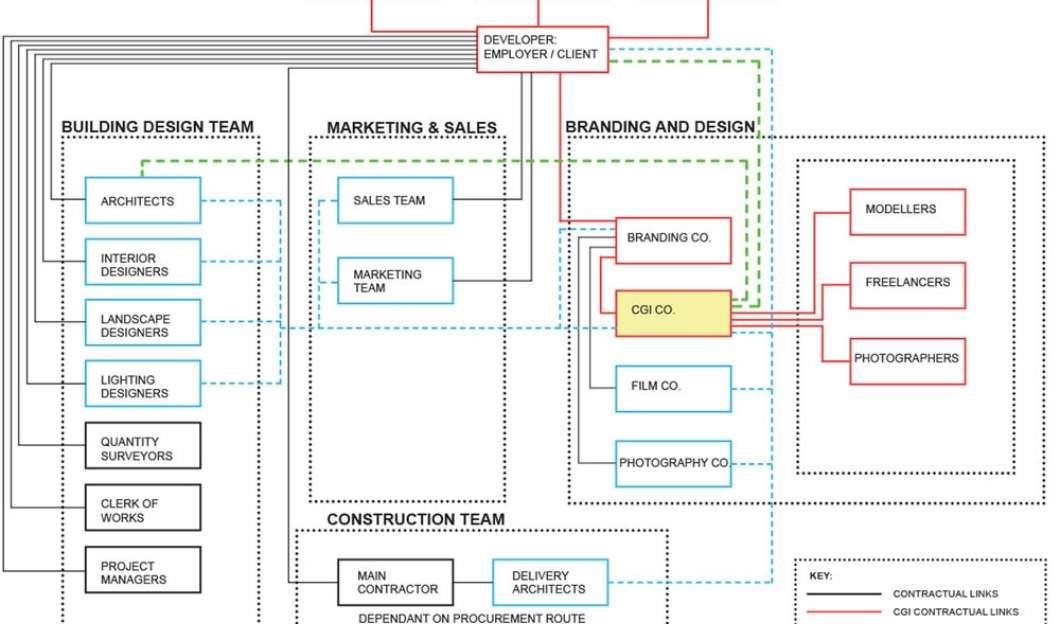